Do you wish you were more assertive?

Do you reflect on situations and say to yourself, “If only I had stood up for myself?”

Becoming more assertive rather than aggressive or submissive is the number 1 way to get what you want and create a WIN-WIN situation.

Assertive people are much more likely to be successful in both their personal and professional lives.

This article will give you the following things:

Tim is an executive coach and communication expert.

Assertiveness is a communication skill that respects the thoughts and wishes of others. People who are assertive clearly and respectfully communicate their wants, needs, positions, and boundaries to others. As a result there is no question of where they stand, no matter what the topic.

A key advantages of being more assertive is a reduction anxious thoughts, even when under stress. Assertive people are firm without being rude or aggresive. They react to positive and negative emotions without becoming aggressive or resorting to being overly passive.

Individuals who are assertive defend their points of view or wishes without becoming aggressive or unpleasant. They are also open to both compliments and constructive criticism. Assertiveness is often associated with higher self esteem and confidence.

There are 3 different behavioural styles that have been identified in the way people relate to each other.  These are:

Identifying each of these and what style you currently have is important.

These people often speak in a very direct, demanding or dominating manner.  They often use hostile remarks, sarcasm, demands and threats.

The consequence of this is that they often put others down to keep themselves on top.

Body language – often sit very upright, point their fingers when talking, often cross their arms and are generally unapproachable unless your support what they want to do.

Eye Contact – stare at others that may oppose them, tries to dominate by breaking eye contact last

Voice and speech – very confident, firm tone, may raise their voice when challenged, sometimes sarcastic,  Their voice is often described as hard.

These people often appear eager to please and don’t want to upset anyone.  They often apologise for what they say and seek permission for their thoughts or actions.

As a result they often fail to express their thoughts or opinions in a direct manner.

Voice and speech – hesitant in their speech.  May speak very softly, almost apologetically.  Their voice is sometimes described as monotone.

These people make statements that are clear, brief and to the point.  They respect themselves and others and usually offer constructive suggestions with blame or judgement.  Their tone of voice is often steady and firm and neither too soft or too loud.

Body language – Sits upright, have open body language and they use their hands for emphasis with our pointing or jabbing at other.

Voice and speech – They use a confident tone with few hesitations and speak at an even pace.  Their goal is to exchange information, not win a verbal battle.

The top 7 traits of an assertive person

What do these things mean and how can you do them to?

Trait 1 – They stand up for themselves

Trait 2 – They are polite but firm

Trait 3 – They respect themselves AND other people

Trait 4 – They control their feelings and act rationally

Trait 5 – The see choices and shades of grey, not black and white ‘binary’ solutions

Trait 6 – They face up to situations

Assertiveness involves standing up for personal rights and expressing thoughts, feelings and beliefs directly and honestly, without trampling all over other people.

The first step to becoming more assertive is to start to stand up for yourself.  Try this tool and see if it works for you…

If someone keeps talking over the top of you in conversation you need to tell them. It might look like this.

When you talk over the top of me I feel like you don’t care what I think, because I never get to finish what I am saying and what I want is to give my opinion without you interrupting me. 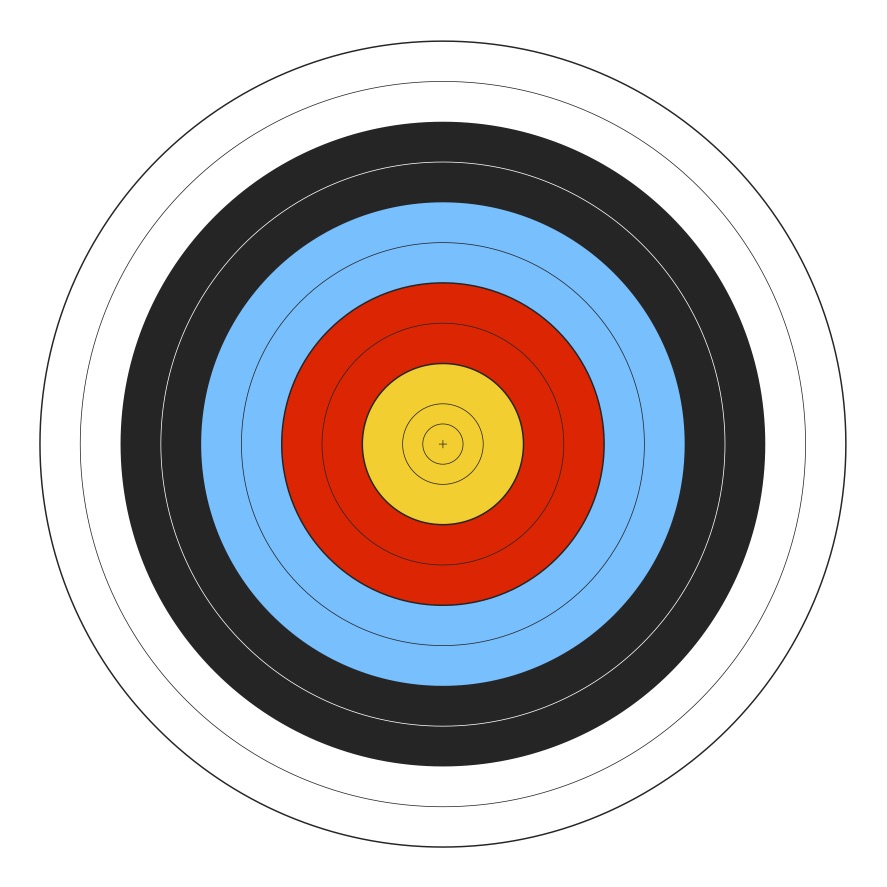 When you use this model to stand up to aggressive people the changes can be dramatic and immediate.  Remember that the best way to deal with a bully is to stand up to them.

This way you can do this without becoming aggressive yourself.

Using affirmation and repeating them daily is a proven way to change behaviour and mindset.

Being assertive can be a learnt skill but it takes focus and practice if it does not come naturally.

How do you focus on being assertive?

Which of these ideas are you going to use first to make sure you stand up for yourself without being disrespectful to others?