Our guide to Unconscious bias and what to do about it!

What is Unconscious or sub-conscious bias? 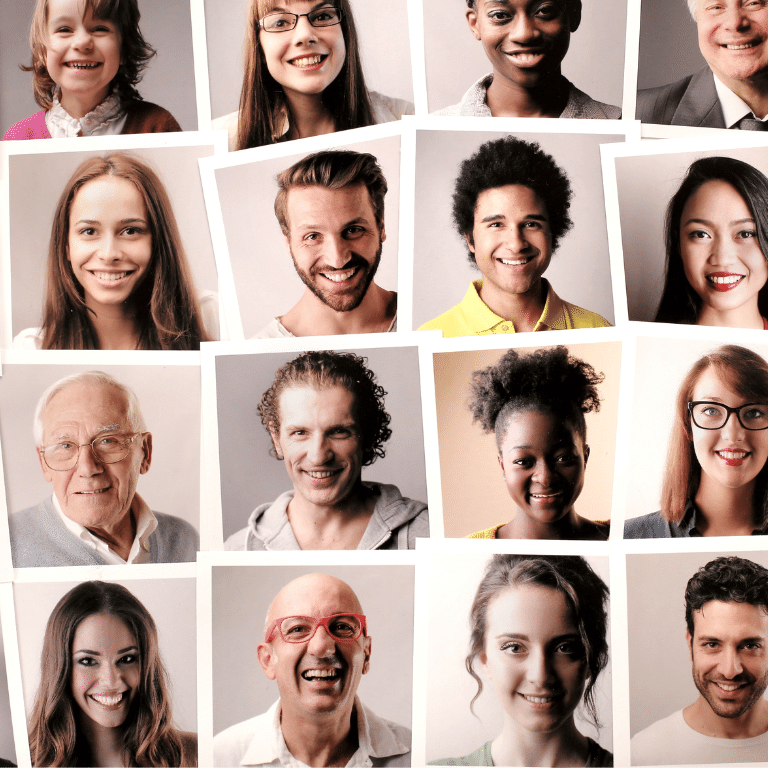 Simply put Bias is a prejudice for or against something.  It is usually considered to be unfair. Biases are held by individuals, groups, or organisations and often have unintended consequences, sometimes negative and sometimes positive. There are a number of different  types of biases:

Unconscious bias is more common than conscious or deliberate prejudice.  They are also often incompatible our publicly stated values.

These biases, whether unconscious or conscious are not limited to ethnicity, gender or race. Racial and gender bias and discrimination are well documented but biases exist around age, gender identity, physical appearance, faith, sexual orientation, size and a huge range of other characteristics.

Reach out for more information

is there science behind Unconscious bias?

Significant research has been published demonstrating the  impact of unconscious bias in a wide range of domains.  This has included the criminal justice system, education and business(Kirwan Institute, 2014).

Bias has an impact on recruitment, selection, hiring and promotion of individuals and groups within all organisations.

Here are Some things that we do know...

Some Examples That illustrate Unconscious bias? 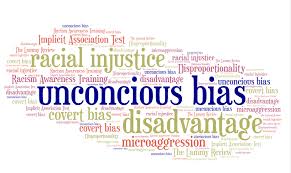 Research on instruments and assessments to assess and measure  subconscious and unconscious bias (also known as implicit associations) has been conducted for decades. The bust and most researched of these assessments is the Implicit Association Test (IAT) which originated at Harvard University.   The IAT was developed as part of a project to detect unconscious bias based on several factors including race, gender, sexual orientation and nationality.

How does the IAT assessment delivery?

The IAT measures the relative strength of associations between pairs of concepts. It is designed as a sorting task in which individuals are asked to sort images or words that appear on a computer screen into one of two categories. The basic premise is that when two concepts are highly correlated, people are able to pair those concepts more quickly than two concepts that are not well associated. The reliability and validity of the IAT have been rigorously tested.  It is considered to be a highly valid tool.

Strategies to address this bias?

Are there training programs to assist us combat subconcious bias?

We have 3 programs related to Unconscious Bias? 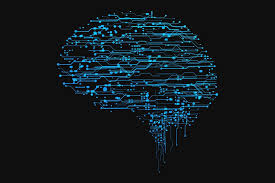 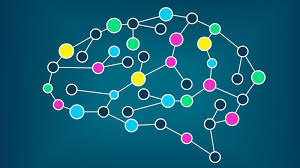 ‘Stop, reflect and think’ is a good starting point for individuals and organisations that are starting to explore unconscious bias and it’s impact on culture and decision making.

‘Moving the Dial’ is a full day program that focusses on the skills we all need to disrupt the impact of unconscious bias on our interactions, behaviours, and decision-making.

Request A Call Or Free Consultation